TS Banking Group in the news

Magic, awards, grand openings and a garden. TS Banking Group had a busy May. Here's a look at some of the news and notes from the month:

A dream became reality with the opening of the Tioga Community Center. The Bank of Tioga spurred the project with a lead gift of $100,000 (in addition to other donations).

The Divide County Economic Development honored The Bank of Tioga with its Special Community Builder Award during a ceremony in Crosby.

Cody Forbush wrote about Three Budgeting Red Flags for both TS Prosperity Group and The Bank of Tioga.

Matt Riley with First National Bank and Trust wrote about the Four L’s of Estate Planning and laid out some retirement tips. 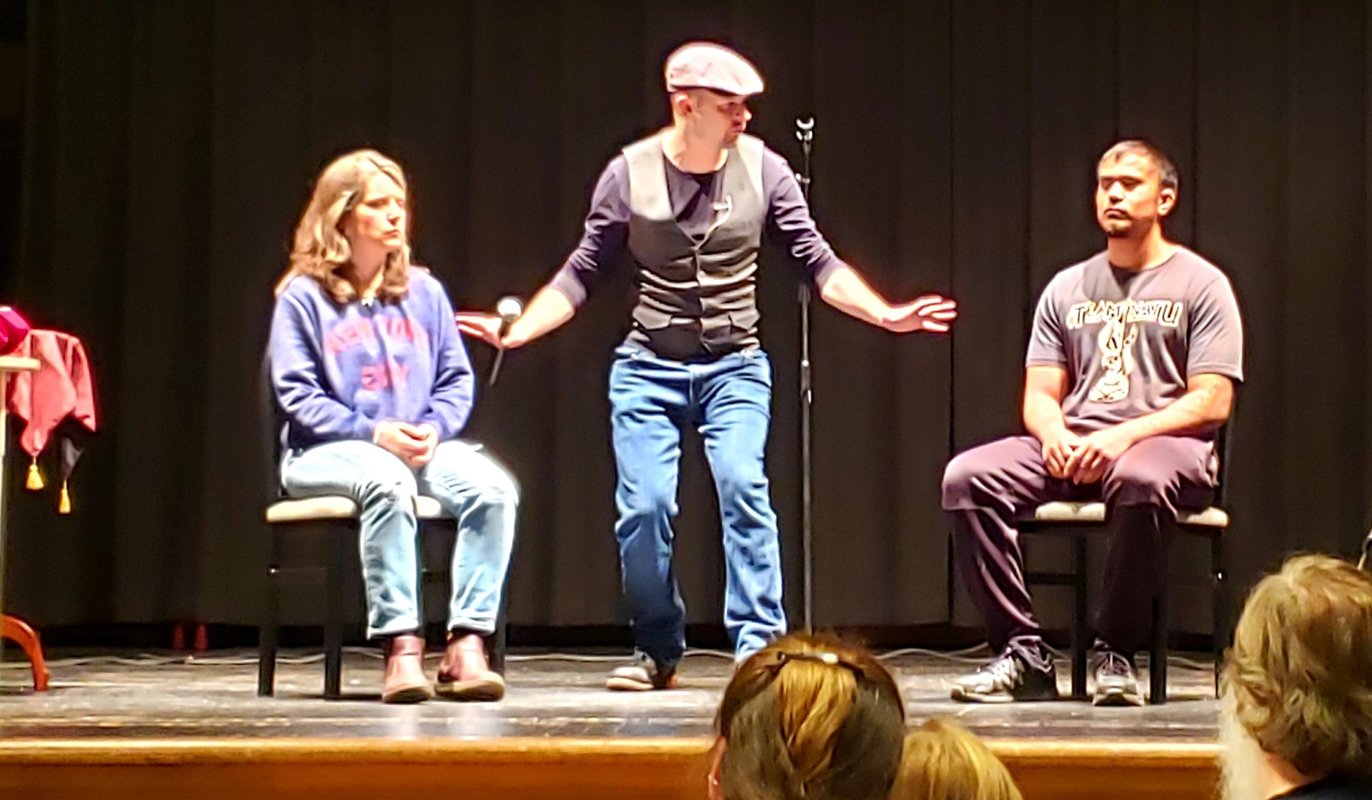 First National Bank and Trust partnered with the C.H. Moore Homestead DeWitt County Museum in Clinton to match the purchase of the first 50 boards in the museum’s Buy a Board campaign to help renovate the porch at the homestead.

First National’s Rachel Costello attended the Independent Community Bankers of America Capital Summit in Washington D.C. and spoke to the ICBA blog about meeting with lawmakers.

The connection between TS Bank and Children’s Square is strong, exemplified by the story of Shianne Guttau.

TS Bank and the TS Institute celebrated another school year working with the TeamMates Mentoring Program, and added $5,000 to their coffers to help programing in Council Bluffs. 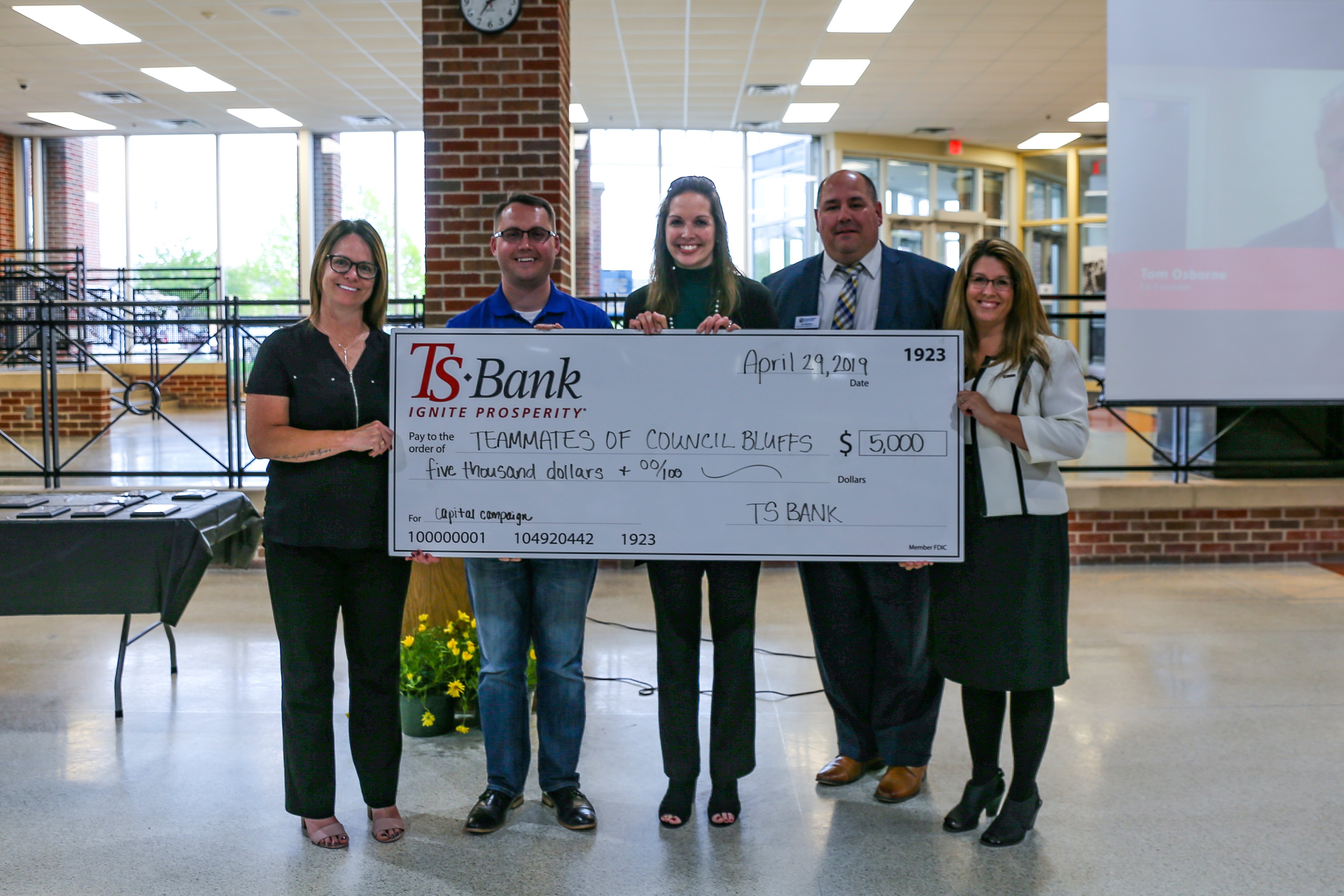 TS Bank was among a group that helped provide scholarships to three student-athletes in southwest Iowa.

Pottawattamie Gives! was a great success this year in southwest Iowa, and the Union Pacific Railroad Museum in Council Bluffs got a little extra thanks to a matching gift from TS Prosperity Group.

As we all know, TS Banking Group Recruiting Manager Erin Johnson is a rock star.

Topics: Community, About Us