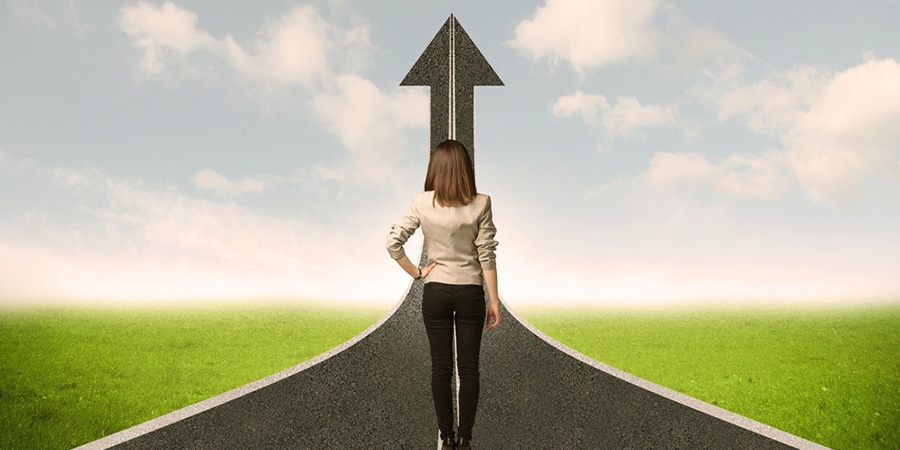 Making This Up as I Go: Creating a Technical Manager Career Path in Banking, Part One

We have all been there. Overwhelmed with projects, direct reports and responsibilities, we look to our highest performers to step in and/or step up to take on managerial duties to relieve our work loads. We sit down with them to ask them if they are ready and willing to manage a small group of teammates and let them know how confident we are that they are going to knock it out of the park. Please note that I said “ask” and not “tell.” What do you imagine they are going to say when you, their direct manager, ask them to accept more responsibility? More than likely the answer will be yes.

Two years ago I stepped into this selfish trap myself and asked two of my top performers, Ann and Sue, to begin managing small teams to reduce the number of direct reports I had acquired due to bank acquisitions, operational conversions, etc. I put my own needs ahead of theirs in the guise that I was doing them a favor and helping them realize their potential. When I asked, they both said yes and we moved forward with a new reporting structure.

Within a few months I began to notice some subtle changes in these high performers. Each was more anxious, expressing how they felt they were failing their team members and frustrated at how managing was affecting their ability to work on projects that were close to their heart. I coached them at their monthly meetings on how to delegate, have difficult conversations and balance their work load. A few months later the anxiety had not abated and I was struggling with what to do. I soon came to a personal realization. I was responsible for their anxiety and frustration because I had unwittingly led them down the wrong path. But isn’t this the path that every employee needs to take in order to move up in the organization? Accept a job, assert yourself, become a high performer and then begin to build your team so you can move up the ladder. Sound familiar?

I met with Ann and Sue individually and asked them the same question, “If I were to tell you today that you no longer have to manage people, what would you say?” I wasn’t surprised when I heard one person tell me “I would do cartwheels down the hallway.” I expected relief but that comment really drove home how strongly she felt. I asked a follow up, “I am curious why you accepted the new responsibilities when I asked?” Knife to the heart moment…”Because I didn’t want to let you down and I wanted to help take work off your already full plate.” I may have asked them six months ago whether they wanted the role but obviously not in a way that they felt they could say no. Talk about a teachable moment for me. Each shared with me in their own way that the added stressor of managing a team had made work less enjoyable. They were worried about saying the wrong thing and felt deep personal accountability if someone on their team was underperforming.

The job descriptions in the Operations area were not specifically written to support what I would consider a “technical manager” path so I started working with Talent Management on what that could look like for Ann and Sue. How do we recognize their talents to lead larger initiatives, delegate work and track results without the added responsibility of monthly meetings, time card approvals, personnel issues, etc? My next blog will focus on the path we developed and how that new path affected the team, most specifically Ann and Sue.

Christy Baker is currently the Chief Operations Officer with TS Banking Group which is comprised of three banking charters. She has been in banking for 18 years and has held various positions including Assistant Cashier, Branch Manager, Controller, Director of Internal Audit and, most recently, COO. Christy and her husband Eric live on an acreage near Oakland, Iowa, along with their two sons John and Alex. This blog series, “Making This Up as I Go” is focused on lessons learned in leadership over her years in banking and how that has led to personal growth and a passion for leading teams.

Topics: About Us, Financial Education