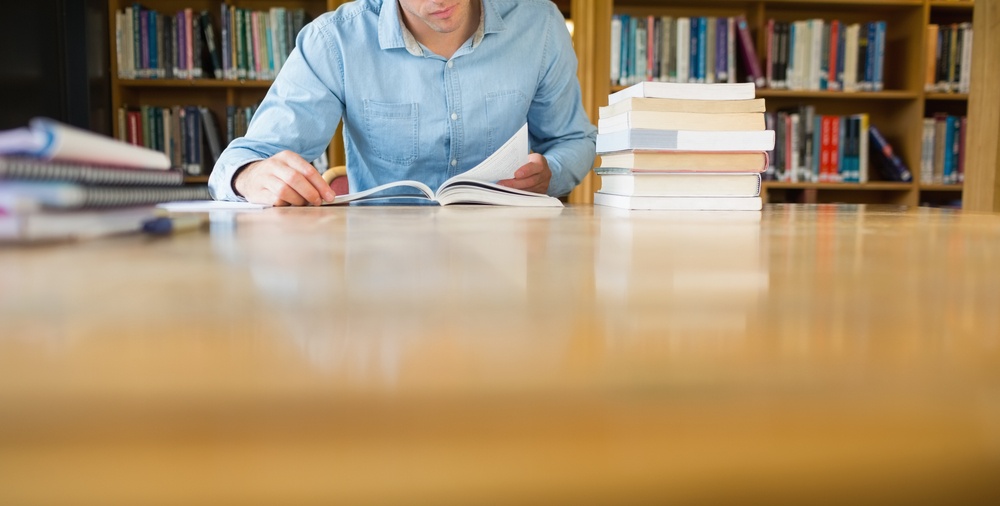 The Chartered Financial Analyst (CFA) program is referred to as the most respected and recognized investment management designation.

Since 2009, TS Banking Group has consistently had CFA candidates striving to pass one exam or another. The Banking Group currently employs two CFA charterholders, one employee studying for Level II and another considering entering the program.

We are especially proud to introduce the current CFA charterholders within TS Banking Group; Chief Investment Officer Kevin Forristall, and Director of Analytics Brett Werner, both of whom did their studies while at TS Banking Group.

About the CFA
According to investopedia.com, the CFA Program exams require strong discipline and extensive studying. The three exams can be taken once per year in June, except for Level I, which is also available in December. Based on the latest candidate survey conducted by the CFA Institute, the average candidate (including all levels) studied 320 hours for the exams. Given the length of time spent studying, many candidates are deterred from continuing the CFA Program after failing one of the levels. To receive a charter, each candidate must pass all three exams and have four years of qualified work experience in investment decision-making.

3 Levels
The course of study is organized into three levels, and each level requires passing a six-hour exam. The program curriculum increases in complexity as you move through the three levels:

Our CFA Charterholders
“TS Banking Group is proud to have employees who have earned their CFA designation. This has and will be of importance to our bank as we continue to expand TS Prosperity Group’s investment and fiduciary services, our bank’s investment strategies, and other new ventures that are on the horizon for our organization,” said CEO Joshua M. Guttau.

Kevin Forristall, Chief Investment Officer began his career in the financial industry in 2006, joining the TS Bank team in 2008 after earning his BA in Business Administration at Morningside College and an MBA from Creighton University. He initially worked for Wells Fargo as their Credit Manager but left for community banking as a Credit Analyst. Forristall now serves as TS Banking Group’s Chief Investment Officer. He became a CFA charterholder in 2013.

“Pursuing the CFA exams while at TS Banking Group felt like a natural fit for me. At the onset of the journey, considering the low pass rates, I wasn’t confident I would be able to pass all three levels. Initially, pursing the CFA exams was more about knowing it was the best learning opportunity I could find and that there would be abundant opportunities to put that knowledge to work. At each level of the exams, I was able to apply much of what I learned in the workplace, which forced me to attain a much higher level of comprehension than I would have otherwise sought for. Among other things, TS Banking Group is a learning- and analytics-driven organization, I truly feel this aspect of the organization greatly enhanced my ability to grow and excel in our field and to ultimately earn my CFA designation.” - Kevin Forristall

Brett Werner, Director of Analytics began his career in the financial industry in 2009 at Wells Fargo Financial and then at Mutual of Omaha. He left in 2011 to become a Risk Analyst at TS Banking Group and now serves as Director of Analytics. Brett received his BSBA in Finance/Accounting at Creighton University. He became a CFA charterholder in 2015.

“I was first introduced to the CFA program through my studies at Creighton, and because of that obtaining the CFA charter became one of my professional goals. In my first interview with the Bank back in 2011, I learned the Bank was committed to employees’ continuing education. My manager (Kevin) was already taking the exams and knew the level of dedication it takes to pass the exams, so the fact that there was a real example of the company standing behind an employee’s educational goals stood out to me. After joining the company and beginning my studies, I was able to take textbook concepts of financial analysis and portfolio management and apply it to real-life projects such as analyzing a security for purchase and meeting with clients to determine an appropriate investment portfolio for them. The CFA program helped me learn “on-the-job” much quicker than I feel I might have otherwise learned, which has helped me add more value to TS Banking Group and our clients.” – Brett Werner

To learn more about the CFA designation and program, visit the website here.